Sweden, land of IKEA, Elsa Beskow and Carl Larsson, is one of those Scandinavian countries known for providing generous paid family leave and being very supportive of families. Lisa Ferland, an American mother of 2, relocated to Sweden from Georgia after the birth of her first child. Then went on to welcome a second child in Sweden, which led to her book “Knocked up Abroad.” 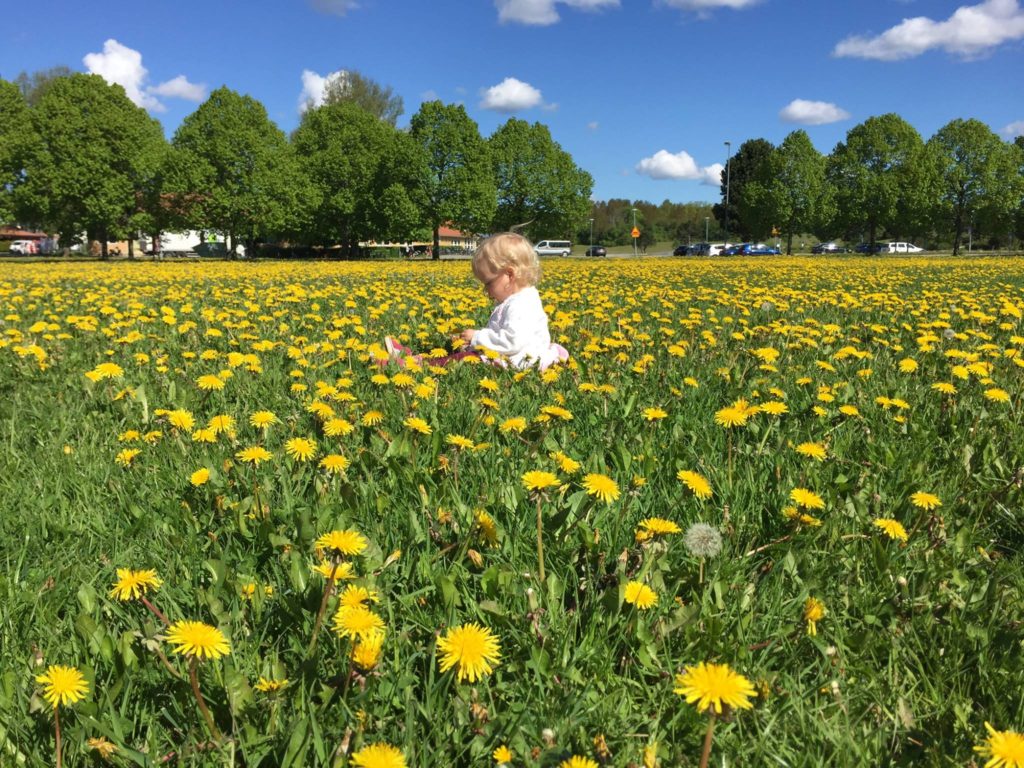 Last month she launched a Kickstarter for her next book “Knocked up Abroad Again.” This book will feature stories from mothers in South America, Europe, Africa, the Middle East and Asia. These varying stories and experiences will help us to see there are many ways to bring a child into this world.

I reached out to Lisa after hearing her speak a little of her journey on a podcast interview and I’m so glad to be able to share more of her story with you today.

When you talked about the difference in prenatal visits in America and prenatal visits in Sweden, so many thoughts came to me; specifically how both models can influence a parent’s confidence. I got the sense that not having as many prenatal visits and multiple ultrasounds, as well as being told “let us know if you need additional care,” was more empowering, because its trusting you to know what’s best for your baby. Has birthing and parenting in Sweden made you more confident as a mother?

I recognize it is not the same for all mothers but for me personally, I found the hands-off approach of Swedish prenatal care as a stress-reliever. During my first pregnancy in the U.S., everything was treated as an emergency, and I was in a mild state of constant panic. With the frequent scans, I was terrified that they would find something even though they never did. Then they found white spots on the baby’s heart but couldn’t tell me if it meant anything. The increased investigations without any answers or diagnoses only made me more fearful of the unknown. My baby was born 100% healthy. All of those scans and worries were for naught. In Sweden, their approach is very much, “let us know if there are any issues but until then, go live your life as you would normally (but no drinking alcohol or smoking).”

Birthing in Sweden has given me the firsthand knowledge that my body can have a baby without interventions of any sort. I had an uninterrupted, complication-free childbirth without any pain relievers and still never experienced any pain whatsoever. A comfortable and easy childbirth experience is very possible—a concept that goes against the majority of the cultural depictions of childbirth in the U.S.

Parenting in Sweden has unquestionably increased my confidence as a mother. I don’t feel the social pressure or judgment that I see so many other American mothers facing today on Facebook or in social media. It helps that the Swedish cultural norms of child-rearing align with how we wanted to raise our children. It is culturally encouraged to breastfeed in public, allow your child to play outside unattended, climbing, exploring, screaming, and laughing in public—all of these things are seen as “kids being kids” and it is a positive environment as a parent.

You shared in your podcast interview and tell me if I have this right, you can’t place your child in daycare in Sweden until they’re 12 months? How did you feel about this, especially after returning to work much earlier with your first son in the US?

That is correct. Swedish daycare or preschools don’t allow children to start younger than 12 months of age but if you did enroll your child, s/he would be the youngest in the group. Parents in Sweden receive 480 days of paid parental leave, and many people stretch those days, so their child is a bit older when they start daycare at 16-18 months. 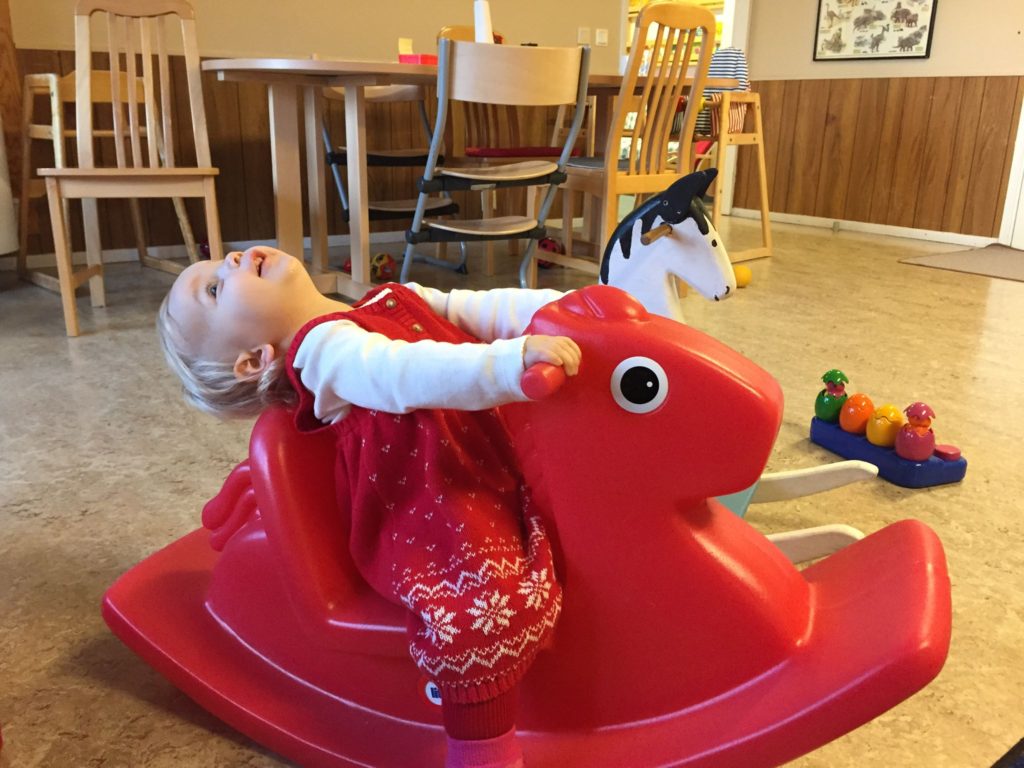 At first, I was surprised that daycare was so much later than in the U.S., but Sweden has free “open preschools” which are as much for the parents’ benefit as for the child. These open preschools are usually held in churches (Swedes aren’t very religious with only 5% being regular churchgoers), or local community buildings. Unlike a regular preschool, parents must stay and play with their children. Coffee and snacks are provided at a fee but the singing time, access to a safe play space, and other babies and toddlers make for a great meeting spot for parents to socialize and stay sane while at home with their child for that first year after birth.

Truly, Swedish society values family time and places it at an equal or a nearly higher priority than the career.

END_OF_DOCUMENT_TOKEN_TO_BE_REPLACED 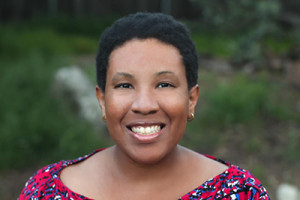